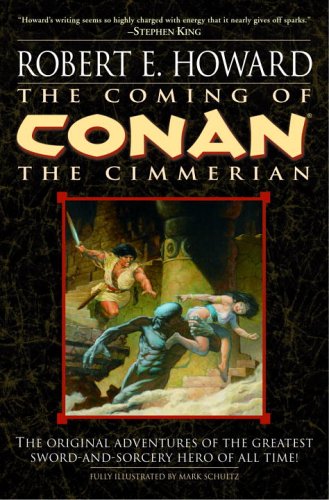 Mental Training: The Art of Life or Death Decision Making!: How to Focus Your Mind and Conquer Fear

Differences of the Parallel Devotion