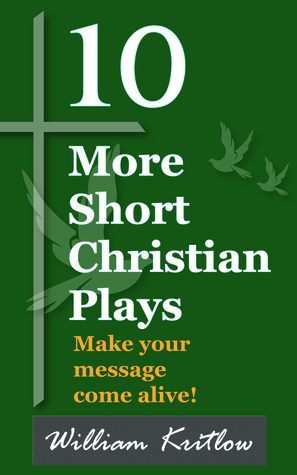 Dance of the Furies: Europe and the Outbreak of World War I

Real Estate 3.0: Using the Internet to Sell Your Home and Stop Paying Commissions to an Obsolete Age