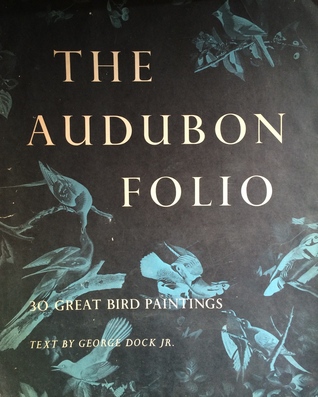 To Pray as Jesus Prayed

What Am I?: Asked Butterfly. Stuart Trotter